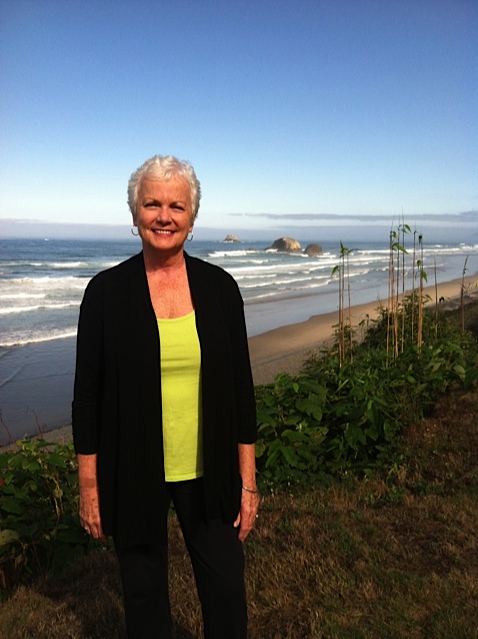 On Sept. 11, 2012, I experienced chest pains which were diagnosed as acid reflux. Chest pains require a chest x-ray, which showed a shadow on my left lung. A subsequent CAT scan determined the shadow to be a mass and a biopsy on Sept. 14th diagnosed the mass as non-small cell carcinoma lung cancer. So began my cancer survivor journey, thanks to acid reflux.

My MRI, PET scan and blood tests were clear. Feeling good, lots of energy and no other symptoms made this diagnosis hard to believe.

The plan was to remove my left upper lung which contained the mass. The surgeon removed sample lymph nodes through my throat to determine if the cancer had spread and, unfortunately, it had. So surgery was cancelled and I began 4 rounds of chemotherapy.

To say chemotherapy is not fun, is a big understatement. It is very hard - hard on your body, hard on your mind, hard on your emotions, hard on your family - just plain HARD. The good news is that it will stop at some point. That fact kept me going. Chemo did end and my surgery was scheduled again. This time surgery was completed and chemo had fried the cancerous mass. Chemo does work! The surgeon also removed lymph nodes, some were clear and a few were cancerous. Cancerous lymph nodes meant radiation was now part of my plan. I had 26 rounds of radiation - five days a week for 5 weeks. Radiation was not as bad as chemo - slight burn that lotion took care of. But, the radiation regime did mess with my mind. The machine is huge and scary and everyone leaves the room, except you! Procedure doesn't last long, but the idea of rays going through your body is hard to ignore. I kept my eyes closed and prayed.

One of the worse parts of my entire treatment plan was when it was all ending. After fighting for so long, the thought of not fighting was hard. If I wasn't fighting, would the cancer could come back? How could I live without seeing my supportive, positive doctors and their staff? How could I trust my body again? But, it was over and has been for 6 months. I have quarterly CT scans - all clear to date!

I'm challenged daily by the "cancer demons" that try to instill fear. I work hard to keep them at bay and have learned keeping busy helps a lot. If I have to fight cancer again, I will. Chemo, radiation, surgery - I'd do it all again because I won't give up life easily.Three things got me though cancer - God, family and friends. I am so blessed and grateful to be a cancer survivor.