Ozone (also called smog) is one of the most dangerous and widespread pollutants in the U.S.

It may be hard to imagine that pollution could be invisible, but ozone begins that way. As ozone concentrates and mixes with other pollutants, we often call it by its older, more common name—smog. It is currently one of the least well-controlled pollutants in the United States.1 And it is also one of the most dangerous.

Scientists have studied the effects of ozone on health for decades. Hundreds of studies have confirmed that ozone harms people at levels currently found in the United States. In the last decade, we have learned that it can also be deadly.

Breathing in ozone is like getting a sunburn on your lungs. 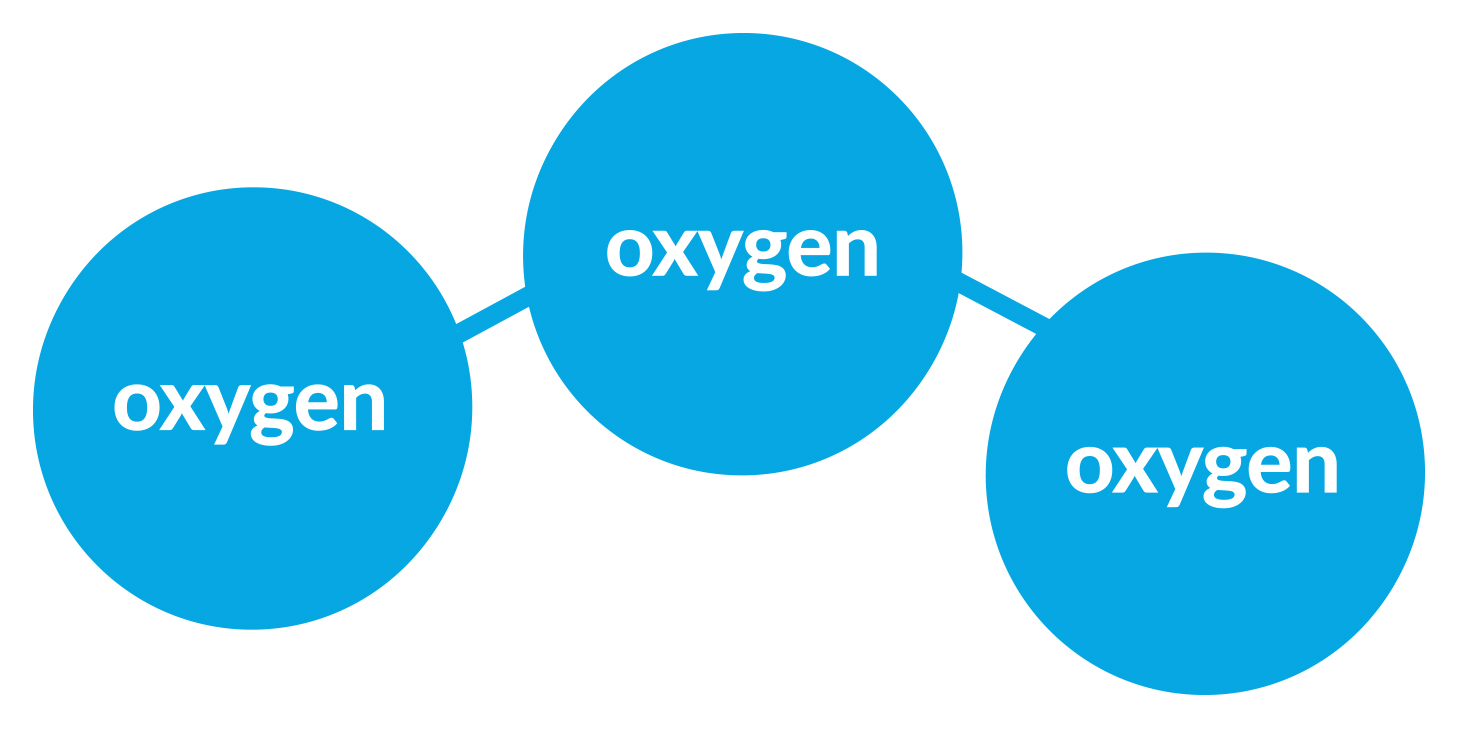 Ozone (O3) is a gas molecule composed of three oxygen atoms. Often called "smog," ozone is harmful to breathe. Ozone aggressively attacks lung tissue by reacting chemically with it. When ozone is present, there are other harmful pollutants created by the same processes that make ozone.

The ozone layer found high in the upper atmosphere (the stratosphere) shields us from much of the sun's ultraviolet radiation. However, ozone air pollution at ground level where we can breathe it (in the troposphere) causes serious health problems.

Where Does Ozone Come From?

Ozone develops in the atmosphere from gases that come out of tailpipes, smokestacks and many other sources. When these gases come in contact with sunlight, they react and form ozone smog.

The essential raw ingredients for ozone are nitrogen oxides (NOx) and volatile organic compounds (VOCs). They are produced primarily when fossil fuels like gasoline, oil or coal are burned or when some chemicals, like solvents, evaporate. NOx is emitted from power plants, motor vehicles and other sources of high-heat combustion. VOCs are emitted from motor vehicles, chemical plants, refineries, factories, gas stations, paint and other sources.2

If the ingredients are present under the right conditions, they react to form ozone. Sunlight is key. And because the reaction takes place in the atmosphere, the ozone often shows up downwind of the sources of the original gases. In addition, winds can carry ozone far from where it formed, even internationally across borders and across the oceans.

You may have wondered why "ozone action day" warnings are sometimes followed by recommendations to avoid activities such as mowing your lawn or driving your car. Lawn mower exhaust and gasoline vapors contain nitrogen oxides (NOx) and volatile organic compounds (VOCs) that are key to the formation of ozone in the presence of heat and sunlight.

Who Is at Risk from Breathing Ozone?

Anyone who spends time outdoors where ozone pollution levels are high may be at risk. Four groups of people are especially vulnerable to the effects of breathing ozone:

In addition, some evidence suggests that other groups—including women, people who suffer from obesity and people with low incomes—may also face higher risk from ozone.7 More research is needed to confirm these findings.

The impact on your health can depend on many factors, however. For example, the risks are greater if ozone levels are higher, if you are breathing faster because you're working or exercising outdoors or if you spend more time outdoors.

Again, the impact of even short-term exposure to ozone pollution on healthy adults was demonstrated in the Galveston lifeguard study. In addition to the harmful effects of particle pollution, lifeguards had greater obstruction of their airways at the end of the day when ozone levels were high.8

How Ozone Pollution Harms Your Health

Immediate breathing problems. Many areas in the United States produce enough ozone during the summer months to cause health problems that can be felt right away. Immediate problems—in addition to increased risk of premature death—include:

Long-term exposure risks. New studies warn of serious effects from breathing ozone over longer periods. With more long-term data, scientists are finding that long-term exposure—that is, for periods longer than eight hours, including days, months or years—may increase the risk of early death.

Breathing other pollutants in the air may make your lungs more responsive to ozone—and breathing ozone may increase your body's response to other pollutants. For example, research warns that breathing sulfur dioxide and nitrogen oxide—two pollutants common in the eastern U.S.—can make the lungs react more strongly than just breathing ozone alone. Breathing ozone may also increase the response to allergens in people with allergies. A large study published in 2009 found that children were more likely to suffer from hay fever and respiratory allergies when ozone and PM2.5 levels were high.18

Research shows lower levels of ozone cause harm. EPA released their latest complete review of the current research on ozone pollution in February 2013.19 EPA had engaged a panel of expert scientists, the Clean Air Scientific Advisory Committee, to help them assess the evidence that was brought together by EPA; in particular, they examined research published between 2006 and 2012. The experts on the committee and EPA concluded that ozone pollution posed multiple, serious threats to health. Their findings are highlighted in the box below. Based on that review, EPA strengthened the official limit on ozone, called the National Ambient Air Quality Standard, in 2015.

However, new research provides evidence that ozone can cause serious harm even at much lower levels.  In a 2017 scientific paper, researchers provided further evidence in a nationwide study that older adults faced a higher risk of premature death even when levels of ozone pollution remained well below the current national standard.20