Quitting Tobacco for Good May Be Easier with One Unlikely Tool

A study by thoracic surgeon Dr. David Tom Cooke suggests that using a Quitline/Helpline may be the secret to quitting tobacco for good.
Back to Each Breath Blog

For many smokers, quitting can seem like an impossible task. With numerous products and resources flooding the market, even if you decide to quit, it can be hard to figure out the best course of action. A recent study done by Dr. David Tom Cooke may have found the secret ingredient to quitting for good, and surprisingly, it is not a gum or patch.

A thoracic surgeon at UC Davis, Dr. Cooke found that his patients who also enrolled in a free quit line had greater success quitting tobacco and sticking with it than those who didn’t. 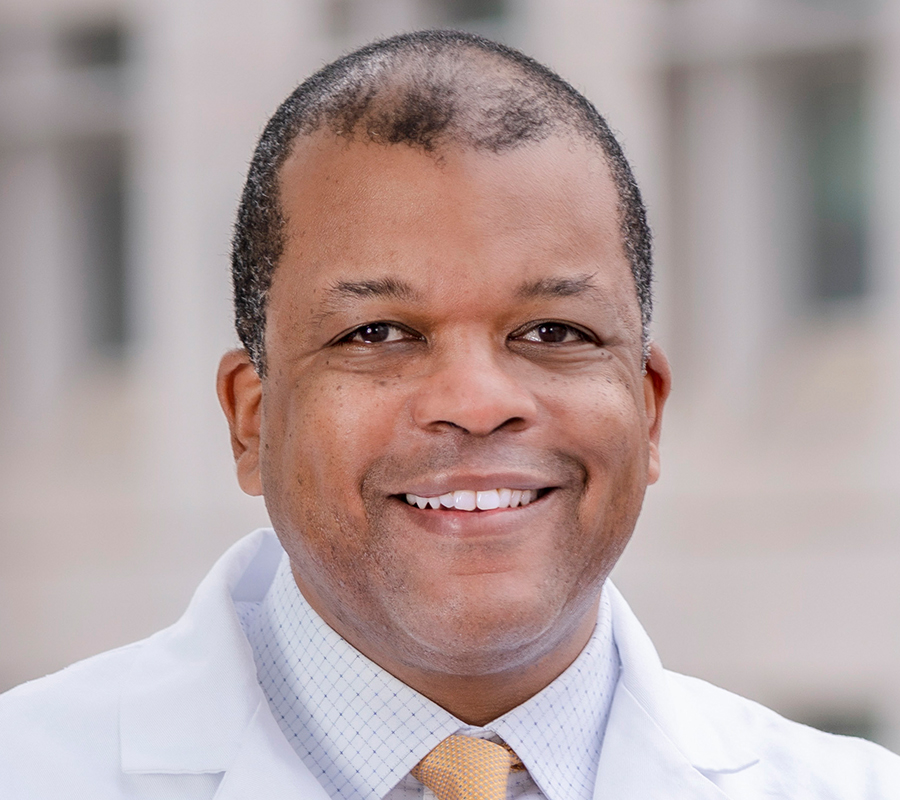 “Using the California Quits program, led by UC Davis’ internal medicine doctor Dr. Elisa Tong, we set up a study where we asked active smokers, or those who quit within the last month or so, if they would be willing to try smoking cessation counseling through our free California quitline,” Dr. Cooke explained.

The team decided to dig further to discover just how effective these methods were further down the road and were amazed to discover that participation with a quit line was associated with a higher chance of remaining tobacco free. “The variable that was most likely to motivate someone to quit smoking was actually having an operation. However, when we looked at what kept patients off cigarettes six months after quitting, participation in the  quitline was what made a difference.”

Dr. Cooke believes that the reason for this outcome has to do with engaging patients and providing them with cognitive tools that will help them recover from their tobacco addiction and find healthier habits. “Whether it is nicotine or the behaviors of actually holding a cigarette in your hand and using a cigarette and tobacco products. It’s amazing that low tech interventions, for example the American Lung Association HelpLine, which is similar to California Quits, can be leveraged for great success and I think this was our study’s great finding,” he said.

The study also opened Dr. Cooke’s eyes to what he can do to help his patients have greater success. He believes that their findings provide greater insight for clinicians about the effectiveness of specialty clinics. “Specialist surgeons can be more effective and helpful to patients by having a conversation not just about the surgery, but about the effect tobacco consumption has on your body. Then providing them with a low tech, low-cost intervention such as the quitline and educating on how these resources can have a drastic impact in their lives.”

Though the initial findings of this study have been publishing in JAMA Surgery, Dr. Cooke plans to continue his research to more fully understand how long-term and far reaching a quitline can be for his patients. They plan to expand their study to include every patient who are smokers that come into the clinic by automatically enrolling them in a free quitline, with the option to opt out.

Today, residents in all 10 provinces and two territories in Canada, Mexico, and all 50 U.S. states, Puerto Rico, Guam, and the District of Columbia have access to quitline services including the American Lung Association HelpLine and Tobacco QuitLine.

Contact our Lung HelpLine by calling 1-800-LUNGUSA or submitting a question online.