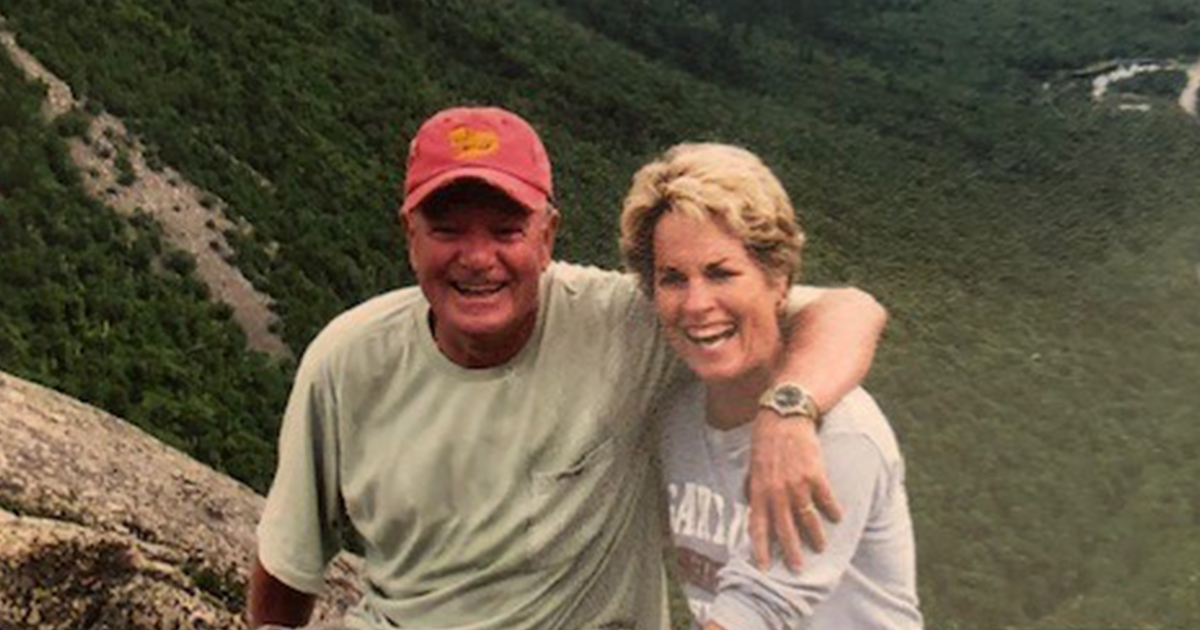 Today is Veterans Day, and in honor of all those who've served, we are proud to tell the story of LUNG FORCE Hero Denny and her husband, Jack.

Jack joined the Navy at age 18, in an era where smoking was commonplace, in fact, cigarettes were often a reward. Jack served his country as an Air Force Supply Clerk from 1953 until 1957, Army National Guard cannoneer 1957-58, and in the U.S. Navy from February 10, 1958 until October 16, 1976, retiring as a Master Chief with the Navy. He was a veteran of both the Korean and Vietnam wars.

Jack had struggled with nausea for a few months before Denny insisted he speak with a doctor about his symptoms. Jack was diagnosed with stage 4 small cell lung cancer in December of 2014 and passed away from the disease only nine months later.

"When I learned that lung cancer was the #1 cancer killer, that shocked me," said Denny. "Lung cancer is an epidemic, and it should be on the forefront of research."

After Jack passed away, Denny became involved with the American Lung Association through the local Fight For Air Climb event in Louisville, Kentucky."When I saw that the funds raised went to research, I thought what better way to honor my husband's memory?"

In March of 2019, Denny continued her work with the American Lung Association by joining LUNG FORCE Heroes from all 50 states for the 4th annual LUNG FORCE Advocacy Day in Washington, D.C. On LUNG FORCE Advocacy Day, attending Heroes asked members of Congress to support increased research funding for the National Institutes of Health (NIH) and to protect affordable, adequate and accessible healthcare for people with pre-existing conditions like lung cancer.

"Jack has been gone for over three years now and I pray that my involvement with the Lung Association will help raise awareness and the funds needed to put an end to this devastating disease," said Denny. "I pray that others won't have to go through the loss of their loved ones due to lung cancer."

The American Lung Association is committed to supporting research for better methods of early detection and the development of new treatment options that will further increase the survival rate.

You can help the Lung Association’s efforts to raise lung cancer awareness throughout Lung Cancer Awareness Month. Visit LUNGFORCE.org to learn how you can get involved.