The "Great Smog" of London in 1952 wasn't the first or the last of the lethal December days of smog. They're occurring now in China, India, and even London and Paris. Could they return to the U.S., to
Back to Each Breath Blog 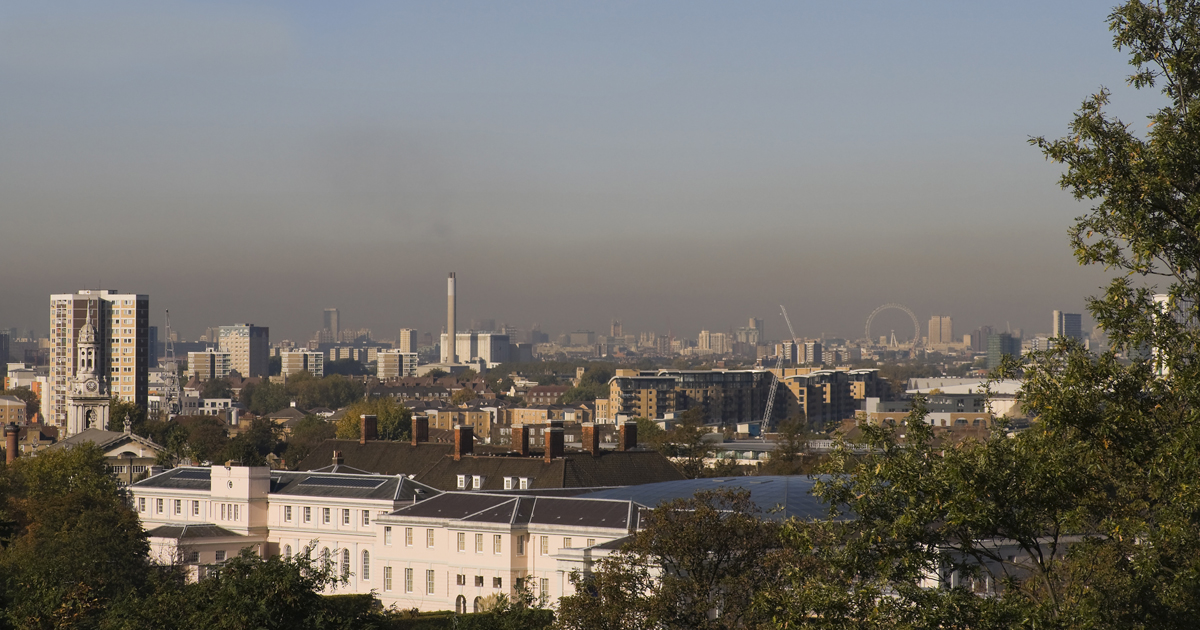 We don't often see the devastating impacts of air pollution highlighted through film, but the popular Netflix show "The Crown" definitely gave us images to remember. An episode of the show depicts the "Great Smog," a historic air pollution event in London, which caused widespread illness and an estimated 12,000 deaths. Unfortunately, those events aren't Netflix fiction or just vestiges of the past —similar "great smogs" are happening today. 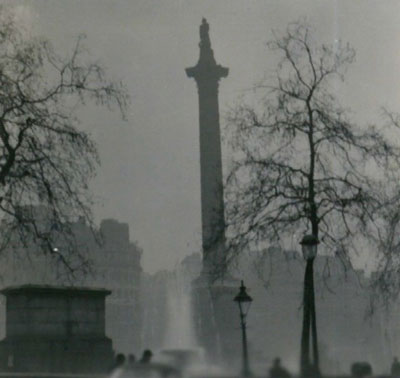 The London Great Smog occurred from December 5 to 9 in 1952 and was triggered by the regular emissions from burning coal that weather conditions trapped over the city. The devastating long-term impacts of the Great Smog weren't fully understood until years after the incident. The episode of "The Crown" also references a similar air pollution event that happened in 1948 in Donora, Pennsylvania, where trapped air pollutants made thousands sick and killed 20 people shortly thereafter (and likely more in the long term). Cities across the U.S. experienced similar ghastly smog events, some captured in this The New York Times slideshow.

The Great Smog and later deadly smog events influenced legislation including the Clean Air Acts of 1956 and 1968 in England. Similarly, the devastation that occurred in Donora and across the  U.S. helped lead to the strengthening of the U.S. Clean Air Act in 1970 and 1990.

While these laws and others have helped clean up air pollution in many areas, smog remains a problem around the world. Earlier this month, the mayor of London issued air quality alerts across the capital because of high pollution levels. Last week, Paris made all public transportation free and temporarily limited the number of cars on the road in order to combat the worst air pollution they have experienced in a decade.

A smoggy day in Paris, December 2016. Taken by Laura Hale, Program Specialist for the American Lung Association of the Mid-Atlantic. On her recent vacation to Paris, Laura, who suffers from asthma, needed to take her inhaler frequently as the air pollution aggravated her asthma symptoms.

In China and India, air pollution is a frequent issue, and not as many measures have been taken to address air pollution sources. Now the problem is becoming more severe. Just this month, multiple cities in China were on alert due to high levels of air pollution, aggravated by a rise in temperature and humidity and a lack of wind. School activities, highway access and airports were temporarily shut down due to health and visibility concerns.

Last month, New Delhi experienced soaring levels of pollution—with the most dangerous pollutant, particulate matter 2.5 (or PM2.5), reaching levels more than 28 times higher than what the U.S. Environmental Protection Agency (EPA) considers safe. Schools were shut down for days, although indoor air was not much healthier than outdoor air.

U.S. cities today don't look like these images from the past thanks to the strong Clean Air Act, one of America's best protections for public health. Still, too many U.S. communities face unhealthy air. To ensure that all Americans breathe healthy air, the American Lung Association is working to make sure that laws are followed and fully enforced—not weakened or repealed. You can join us in telling your members of Congress to reject any legislation that would block, weaken, or delay Clean Air Act protections.