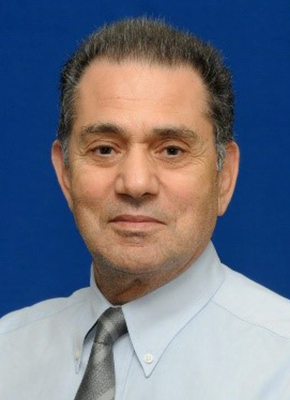 I have been dealing with COPD for more than four years (from my first exacerbation).

A year and three months ago, I had a lung cancer surgery. I believe I can use my experience to help people plagued with the same disease and to organization and caregivers dedicated to the same cause.

Chair, Guy P. Wyser-Pratte French Institute, U.S. Marine Corps. I provide the Marine Corps University (MCU) with a non-resident expert and scholar in French Studies that includes the study of the country, culture, language, national and international effects, economics and the impact of international affairs, especially the French influence on Africa. I teach classes throughout the academic year that address the above areas in concert with current curricula programs. Additionally, I am available for regionally focused instruction on Africa to deploying Operating Forces and Supporting Establishment commands.