Prior to First Fidelity Bank, Litle worked an account executive for one of the largest advertising agencies in Oklahoma, leading the advertising and communication efforts for clients in the finance, healthcare, technology, automotive, entertainment, non-profit, and government sectors.

Litle has made volunteerism and giving back to his community a priority over the course of his career.  He has served on the board for Oklahoma City Ad Club, was a founding board member of the young professionals group, Ad2 OKC, has volunteered countless hours with the Urban League of Greater Oklahoma City, the United Way of Central Oklahoma and the Red Cross, and is actively involved with the Greater Oklahoma City Chamber of Commerce in fundraising and membership development. He also served as Vice Chair of the First Fidelity Bank Family Foundation.

Litle received his Bachelor of Arts degree in English from the University of Central Oklahoma. He and his wife, Laura, make their home in Northwest Oklahoma City with their three children. 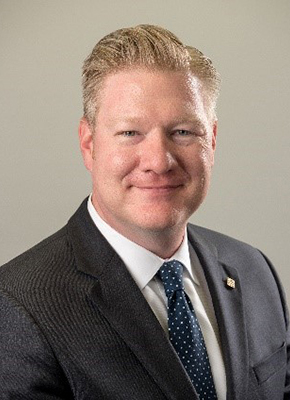